The PE department run a range of football teams for boys and girls at all age groups.  regular training sessions are held and teams compete in regional and national competitions.  Our commitment to schools football was recognised when we were named "SFA Schools Football School of the Year" in 2020. 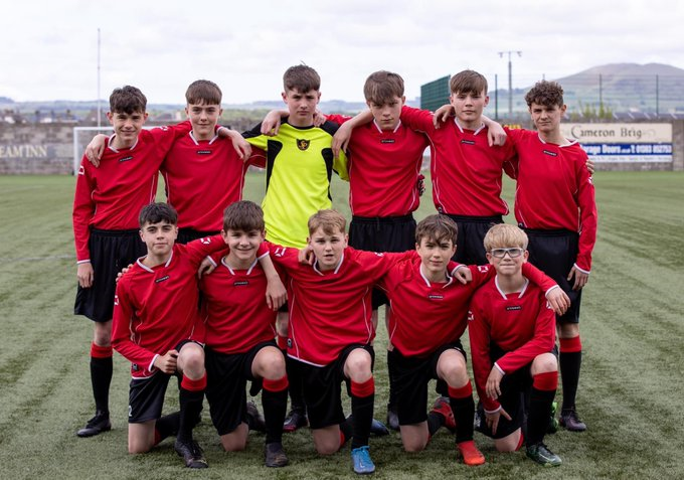 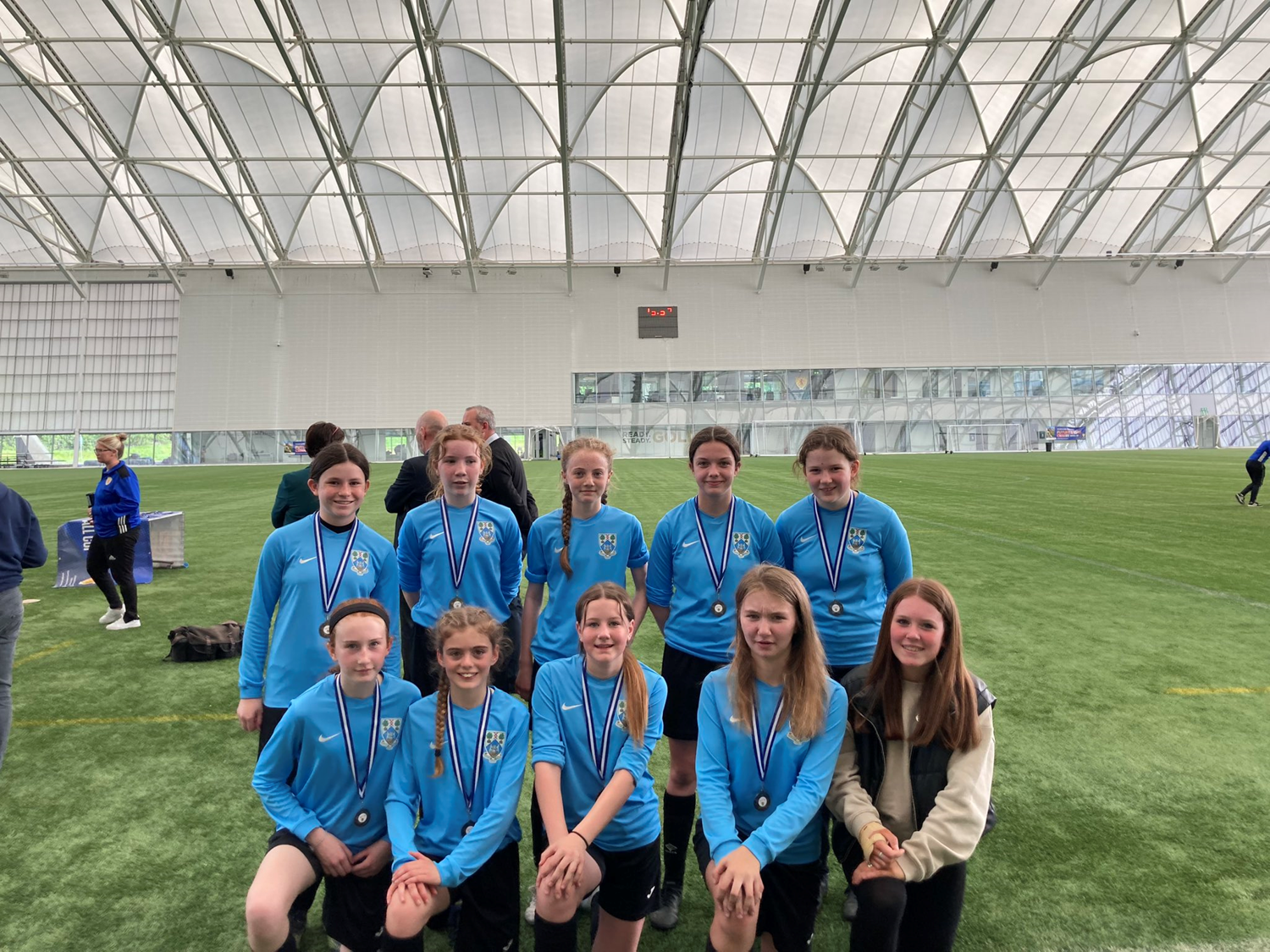 Football players at Woodmill High School can also be selected to represent Fife in regional competitions.  The guidelines for selection for this process are as follows:

Fife Schools' Football Association trial nominations - selection criteria.
The Fife Schools' Football Association (FSFA) operate with three regional teams - Under 15 and Under 18 boys, and Under 18 girls. In August, schools are asked for trial nominations for each age group, based on a pupil's ability to cope with regional football at the given age group, as well as their behaviour and attitude in school. It is also a requirement that pupils are registered with their school on the Scottish FA's Administration system.
At Woodmill, potential nominations are discussed as a department. As with any selection process, this will be subjective in nature but in-line with the FSFA guidelines. The factors considered are: