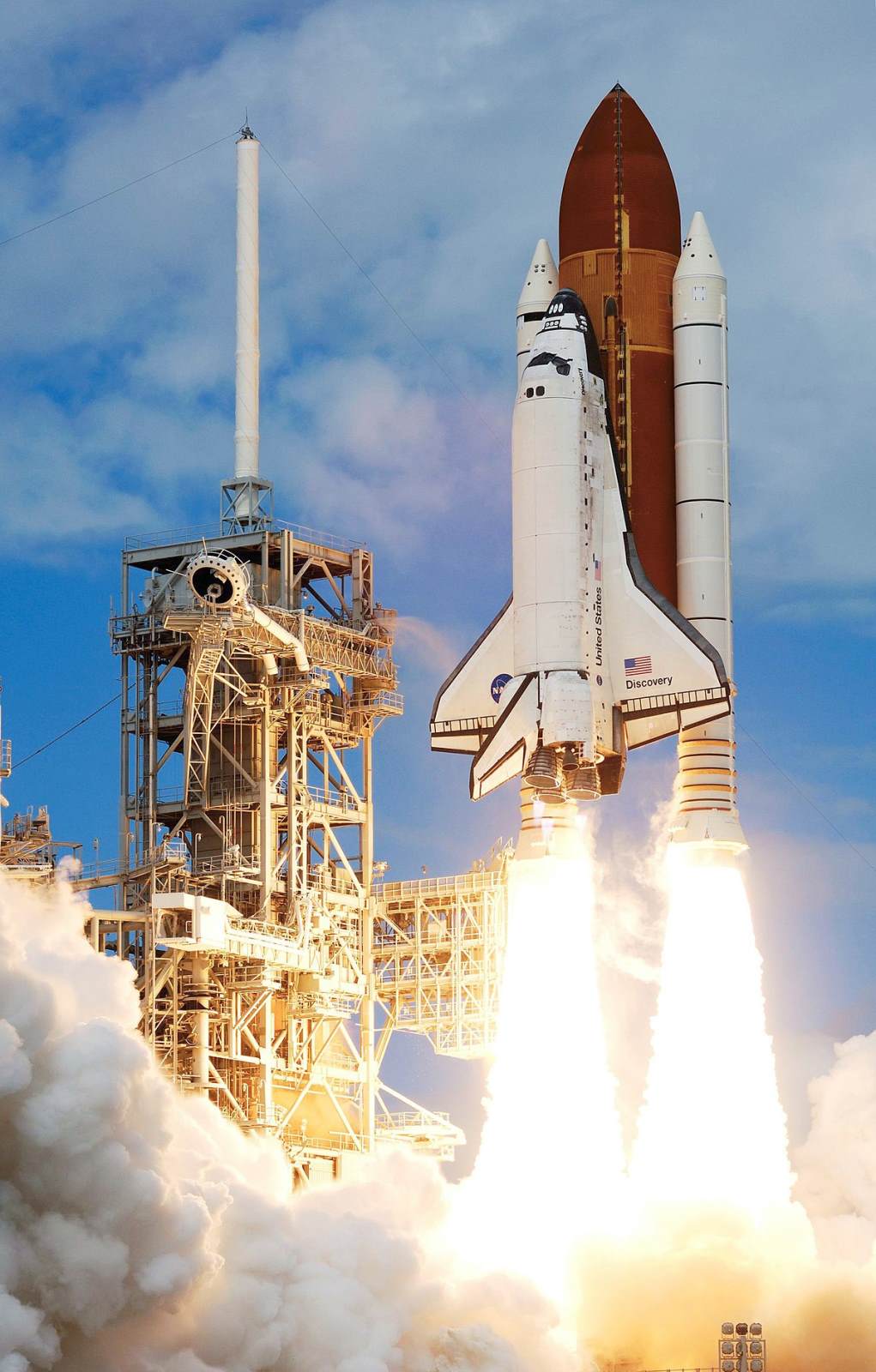 Physics is the study of matter, energy and the interaction between them. This entails asking fundamental questions and trying to answer them by observing and experimenting. The answers to such questions can lead to advances in our understanding of the world around us and often result in technological improvements which enhance the lives of all. The study of Physics is of benefit, not only to those intending to pursue a career in science, but also to those intending to work in areas such as the health, energy, leisure and computing industries. Source – SQA Course Specification.

The Physics courses, at all levels, seek to develop pupils’ problem-solving skills and critical thinking skills whilst studying the principles of Physics in a range of contexts.

In S3, pupils have 3 periods a week of Physics. There are a number of units covered in the S3 course which enhance pupils’ understanding of Physics and offer the opportunity to develop a variety of skills for life and work. These include:

In S4, pupils in the Physics department will start their National courses.

National 3, 4 and 5 Physics are each composed of the following units:

In the Senior Phase there are two further discrete National Qualifications in the Physics Department: Higher Physics and Advanced Higher Physics.

The Higher Physics course is offered to candidates who have a C or above in National 5 Physics or Environmental Science. The aim of the course is to allow pupils to develop an understanding of Physics in a variety of contexts and encourage them to develop and apply their problem solving make reasoned evaluations.

The course is composed of four units:

The Advanced Higher Physics course is offered to candidates who have a C or above in Higher Physics. The aim of the course is to allow pupils to build on their understanding of Physics in a range of new contexts and enhance their ability to solve problems using the principles of physics. Advanced Higher-level study allows pupils to enhance their independence in both studying and investigative skills.

The course is composed of four units: